Turning an infamous brand into a famous one. 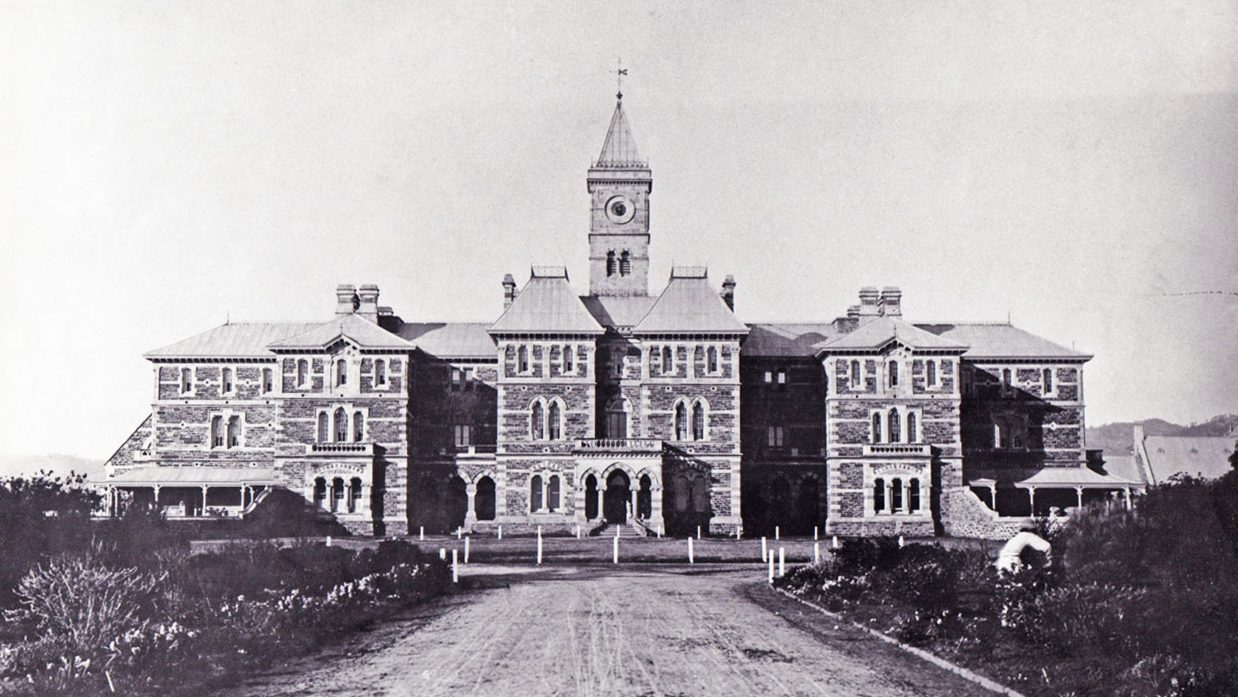 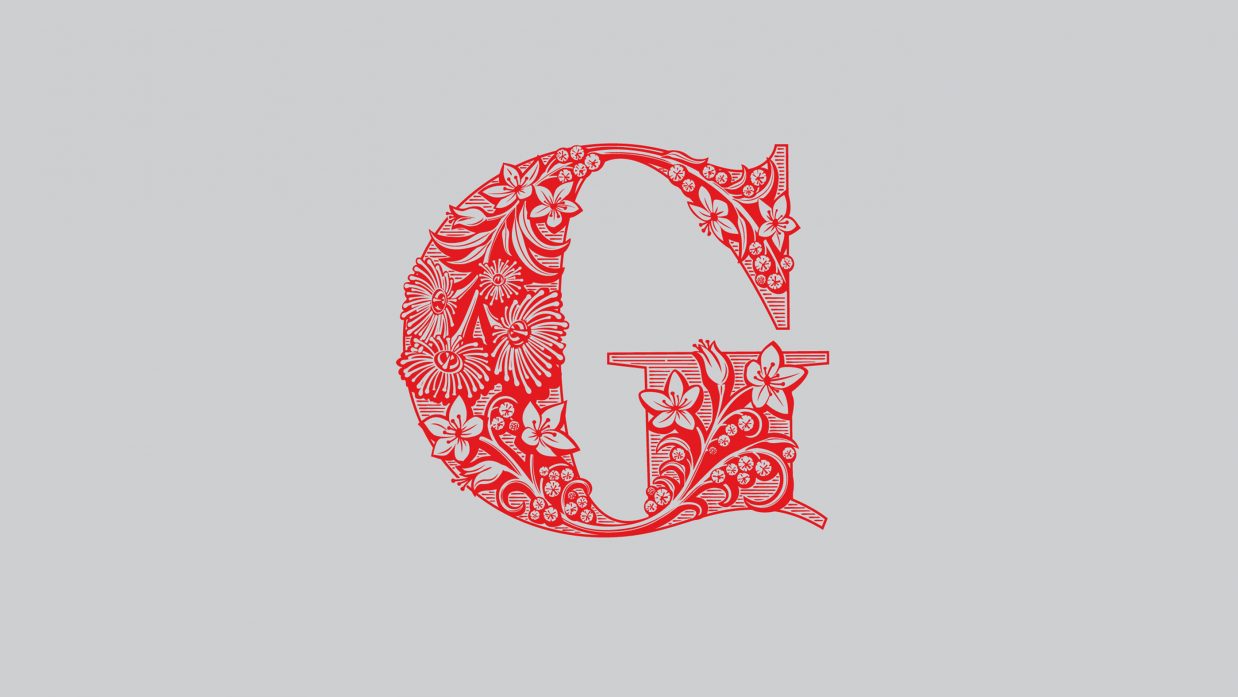 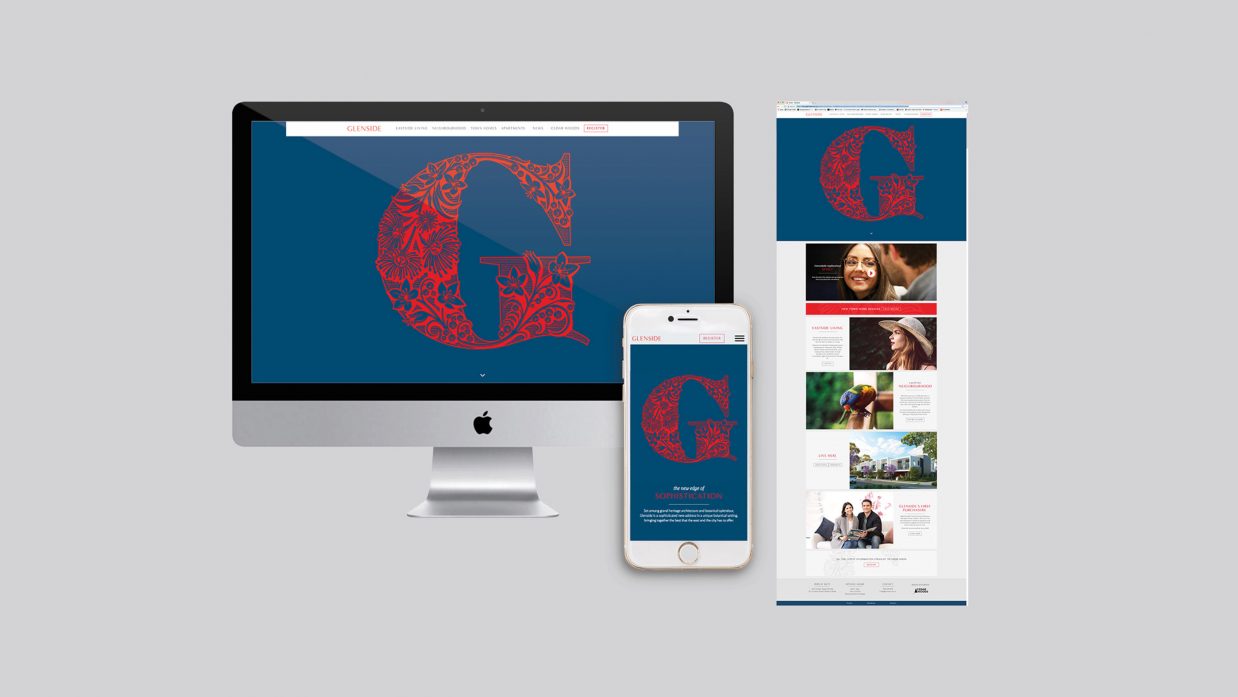 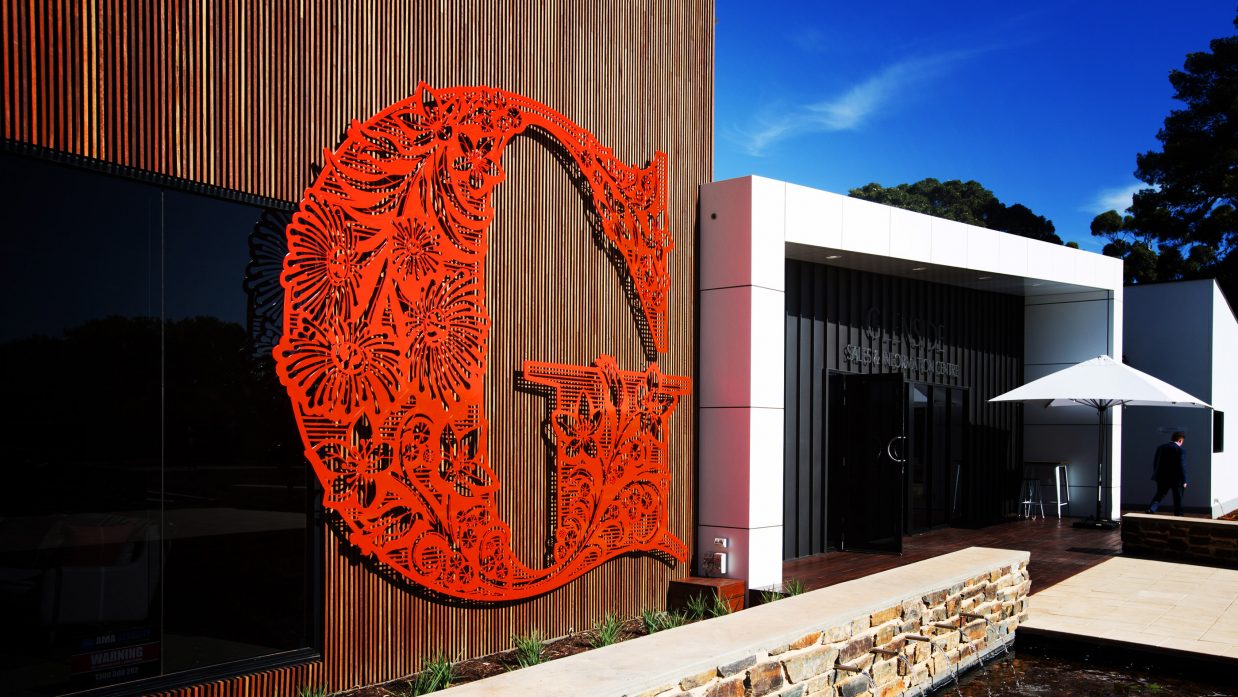 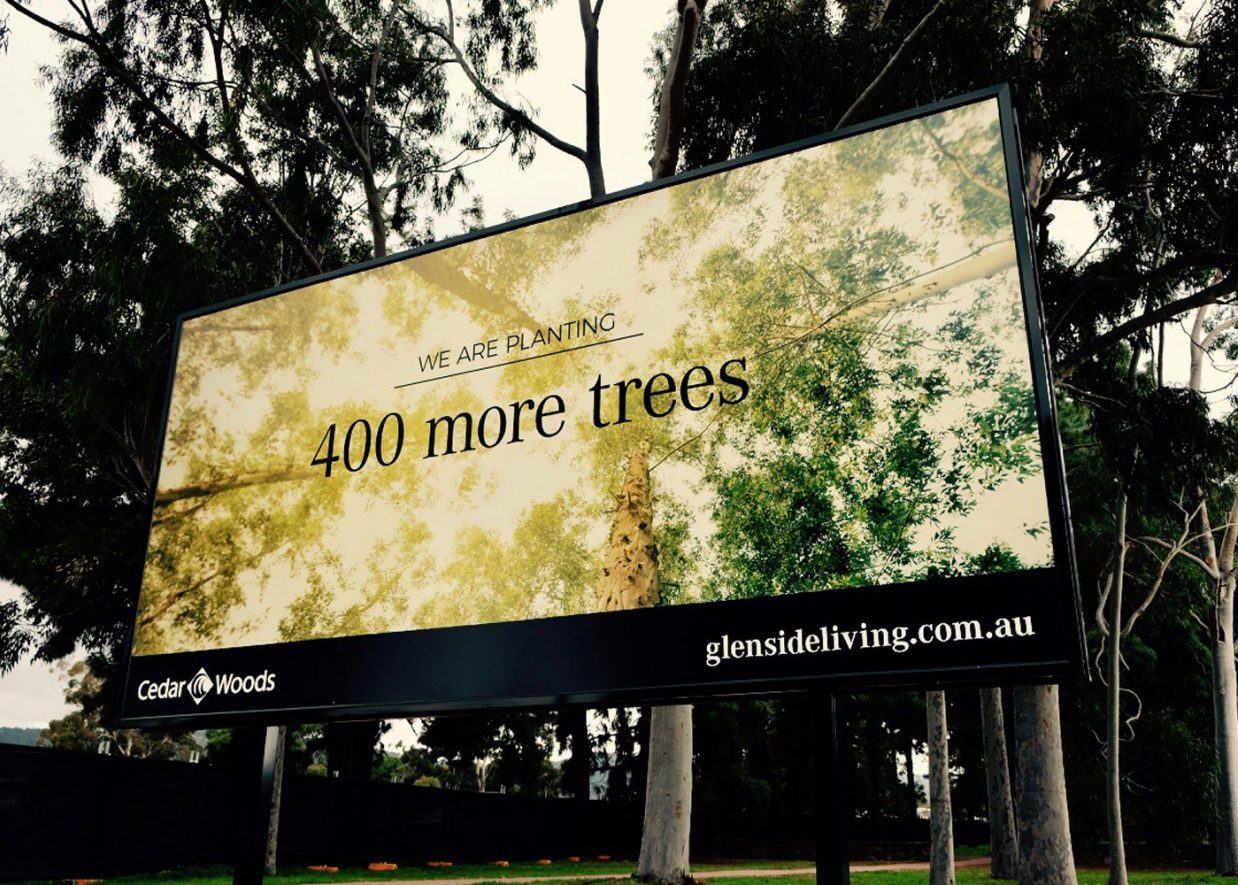 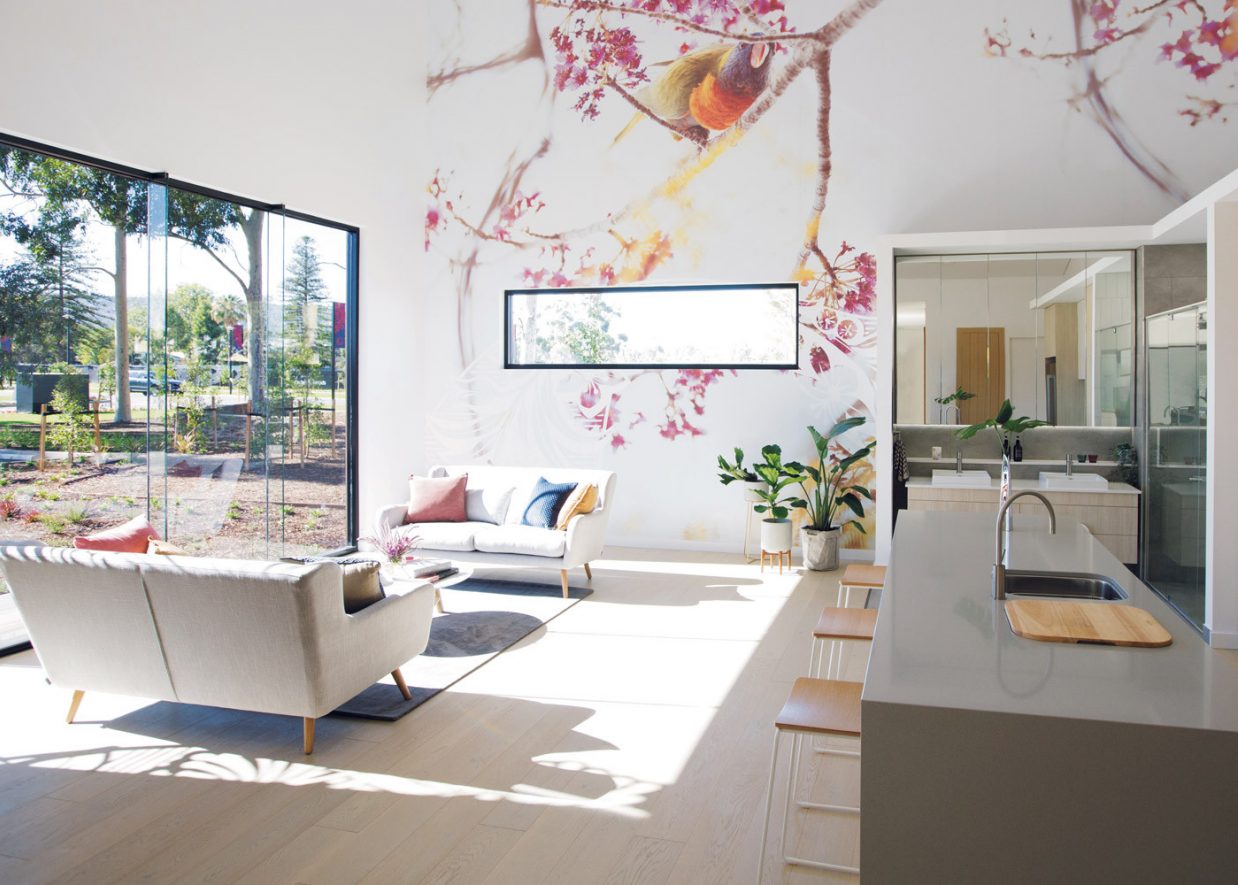 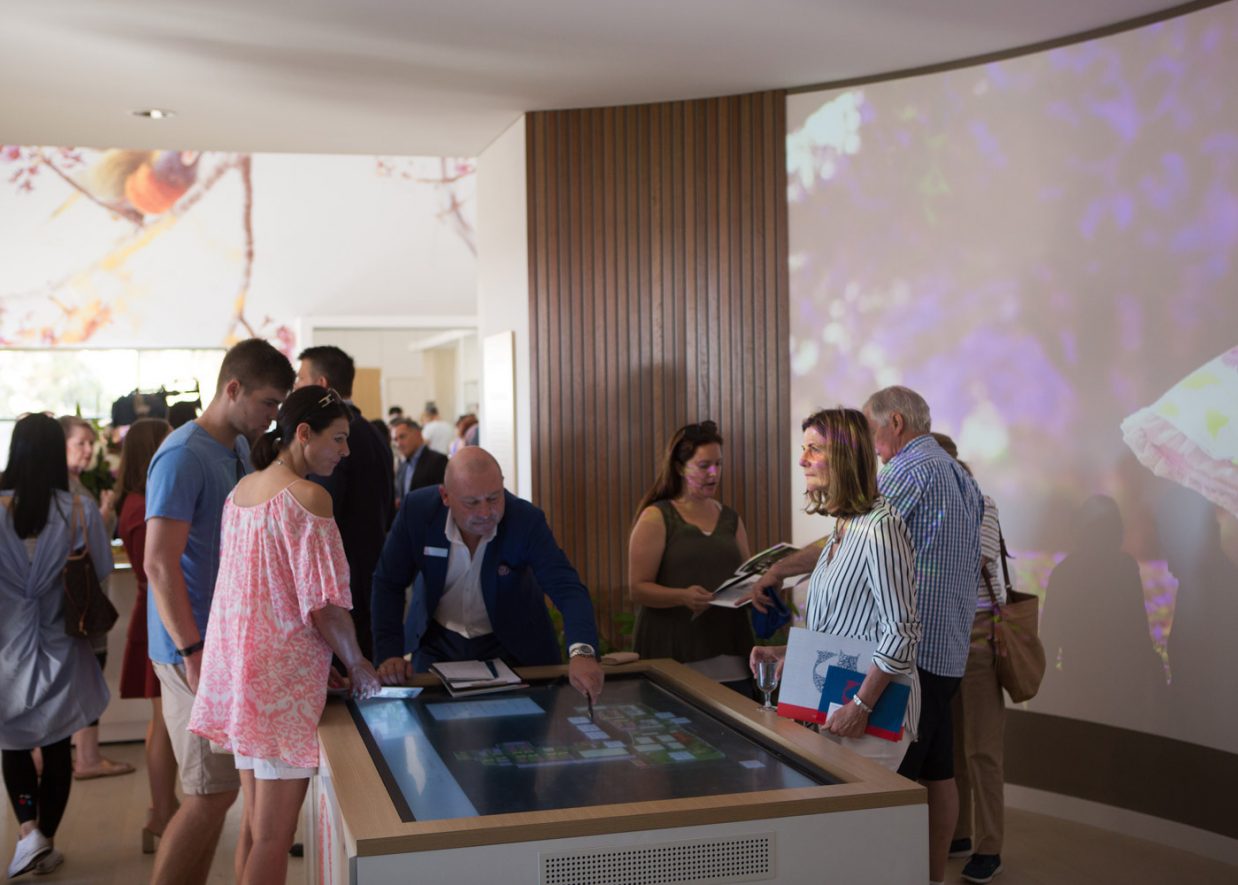 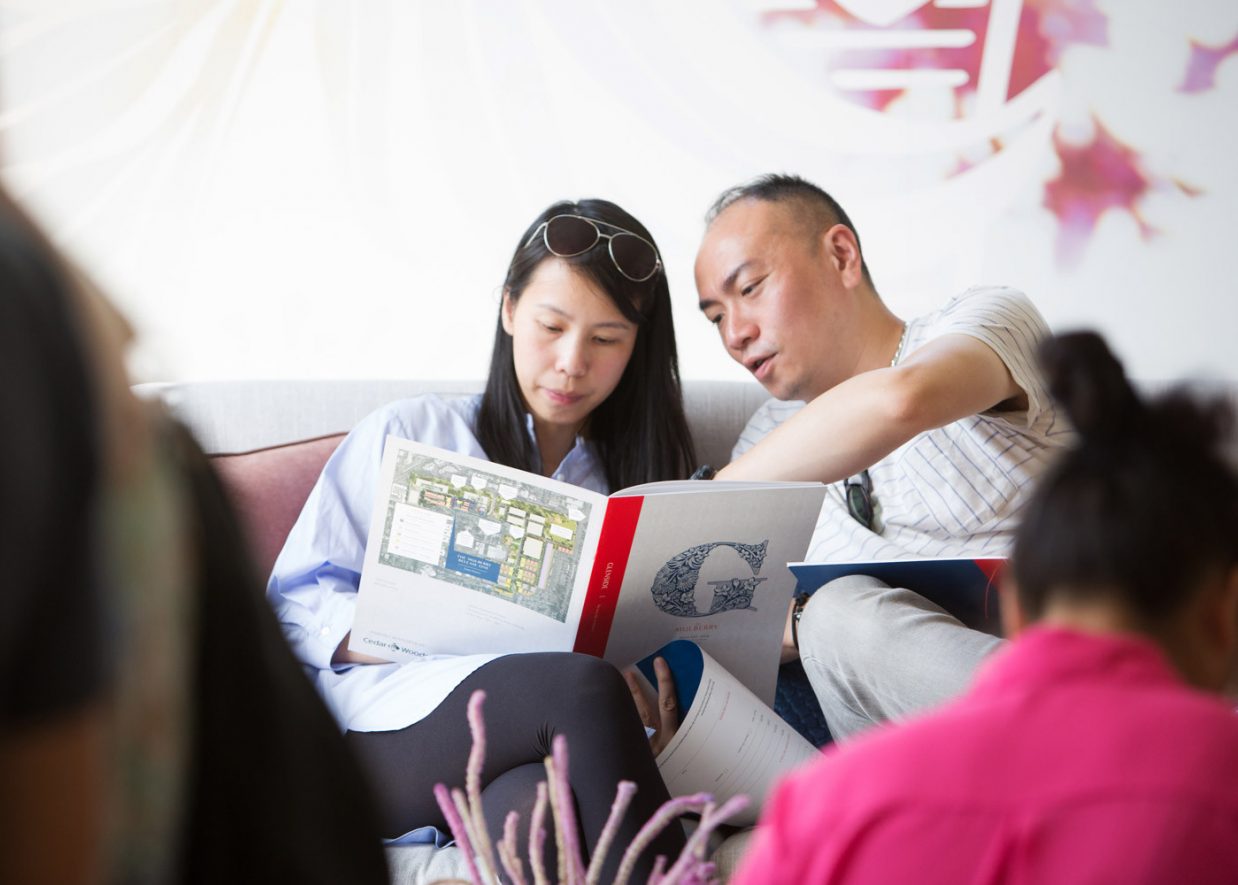 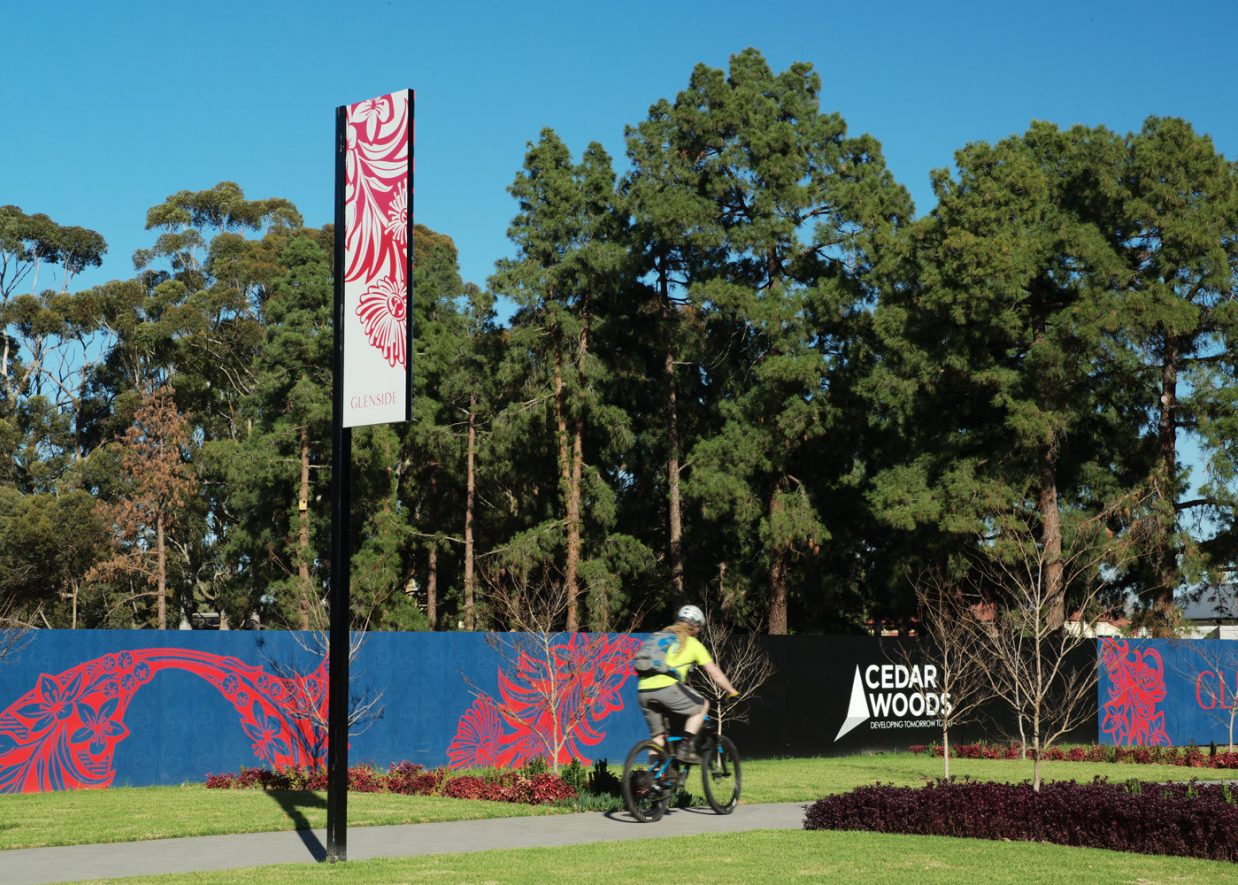 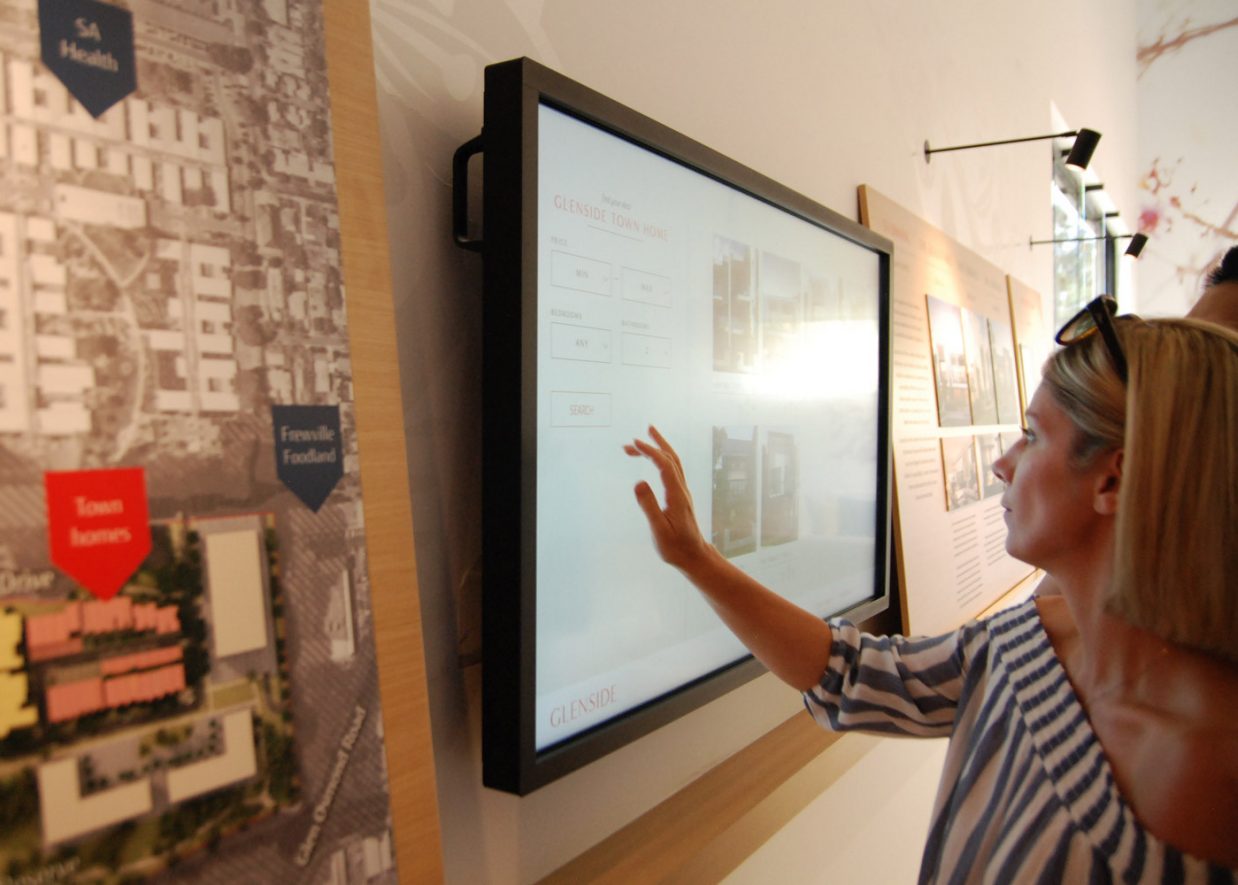 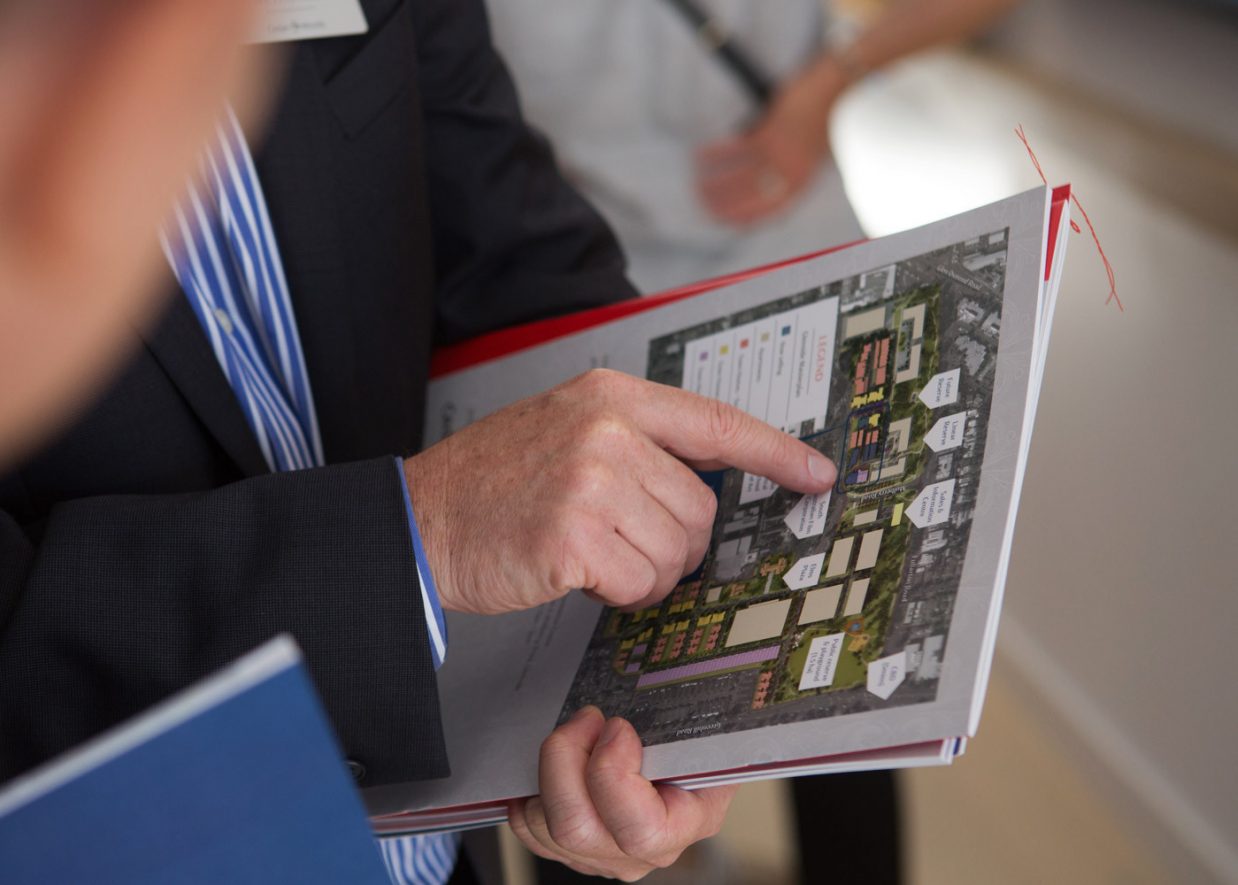 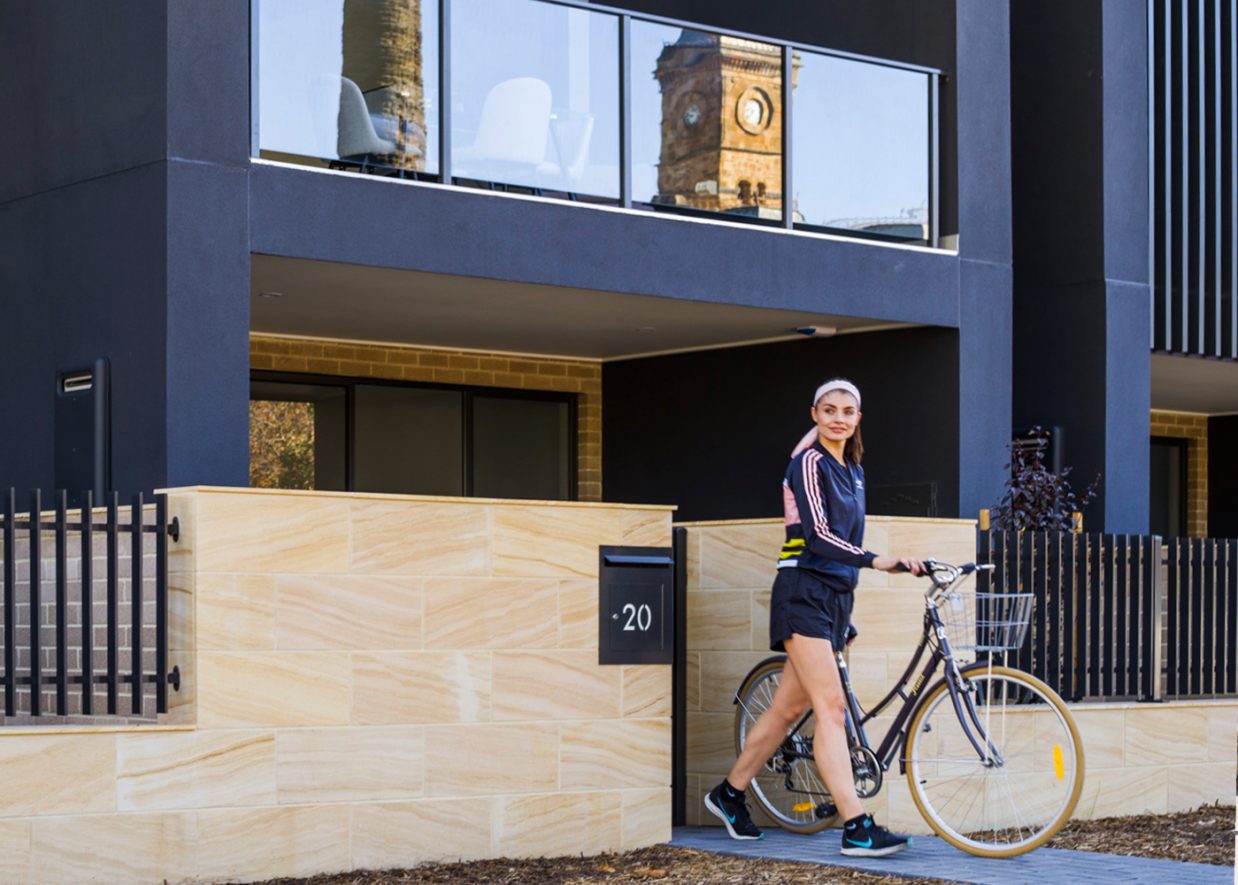 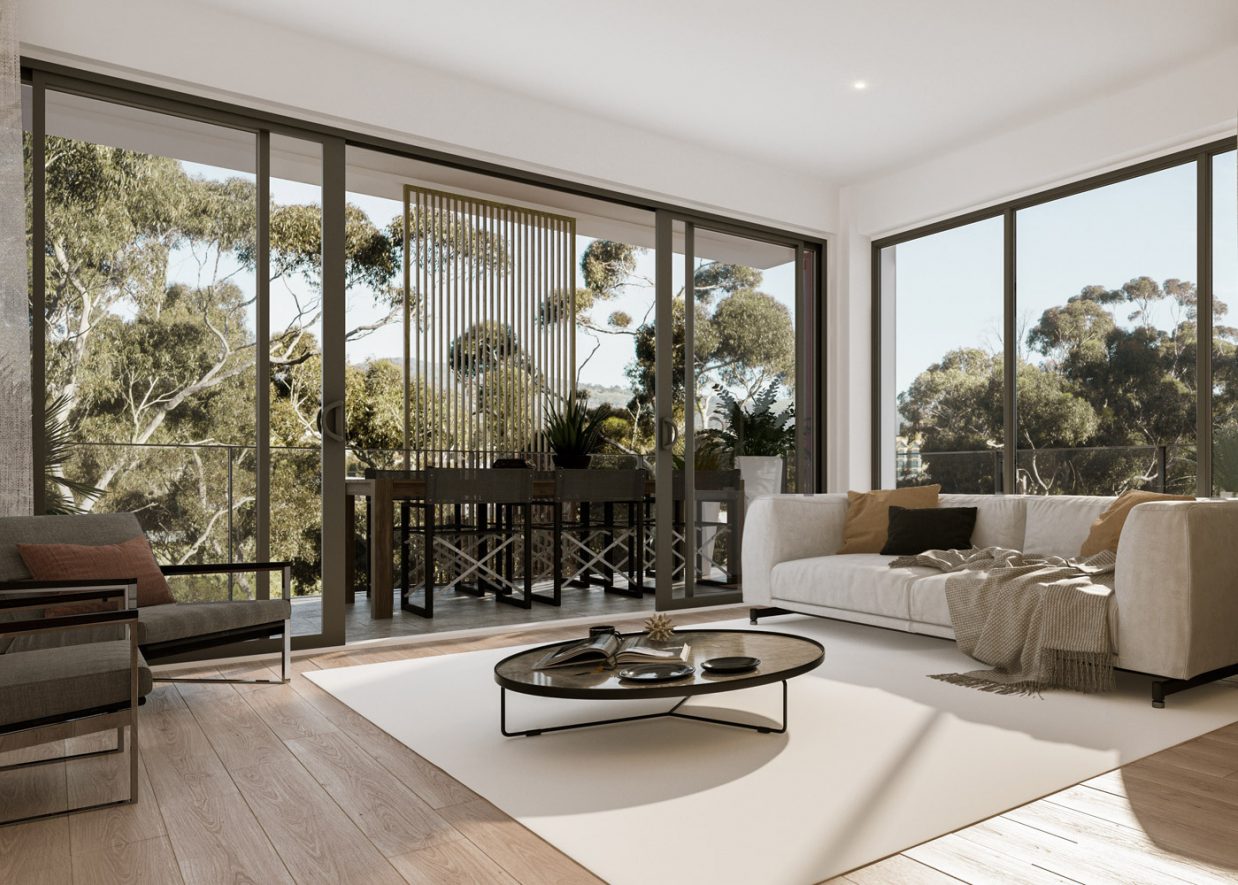 For many South Australians, particularly the target audience, the name Glenside was associated with the original “Public Colonial Lunatic Asylum” located on the site and conjured only negative connotations. As a result, many people naturally suggested a name change was in order, but the Cedar Woods and Martins team had other ideas. Rather than attempt a superficial coverup, they boldly embraced the name.

‘Bold’ then became a trait central to the brand and its communications. After walking the site, the design team noticed the architectural detail of the 1870s buildings on the site contained fine ornamental work and decided to incorporate the filigree into the Glenside logo.

The prominent ‘G’ that is a celebration of the botanical splendour of the site, was made even more outstanding when the design deliberately flouted the laws of heraldry by placing the rich, red letter upon a deep, blue background.

The bold and unexpected approach paid dividends in the form of the highest number of registrations in the 33-year history of Cedar Woods nationally and culminated in Glenside being awarded the triple UDIA (Urban Development Institute of Australia) honour of Best Master Planned Development, Best Residential Development and Best Urban Renewal. 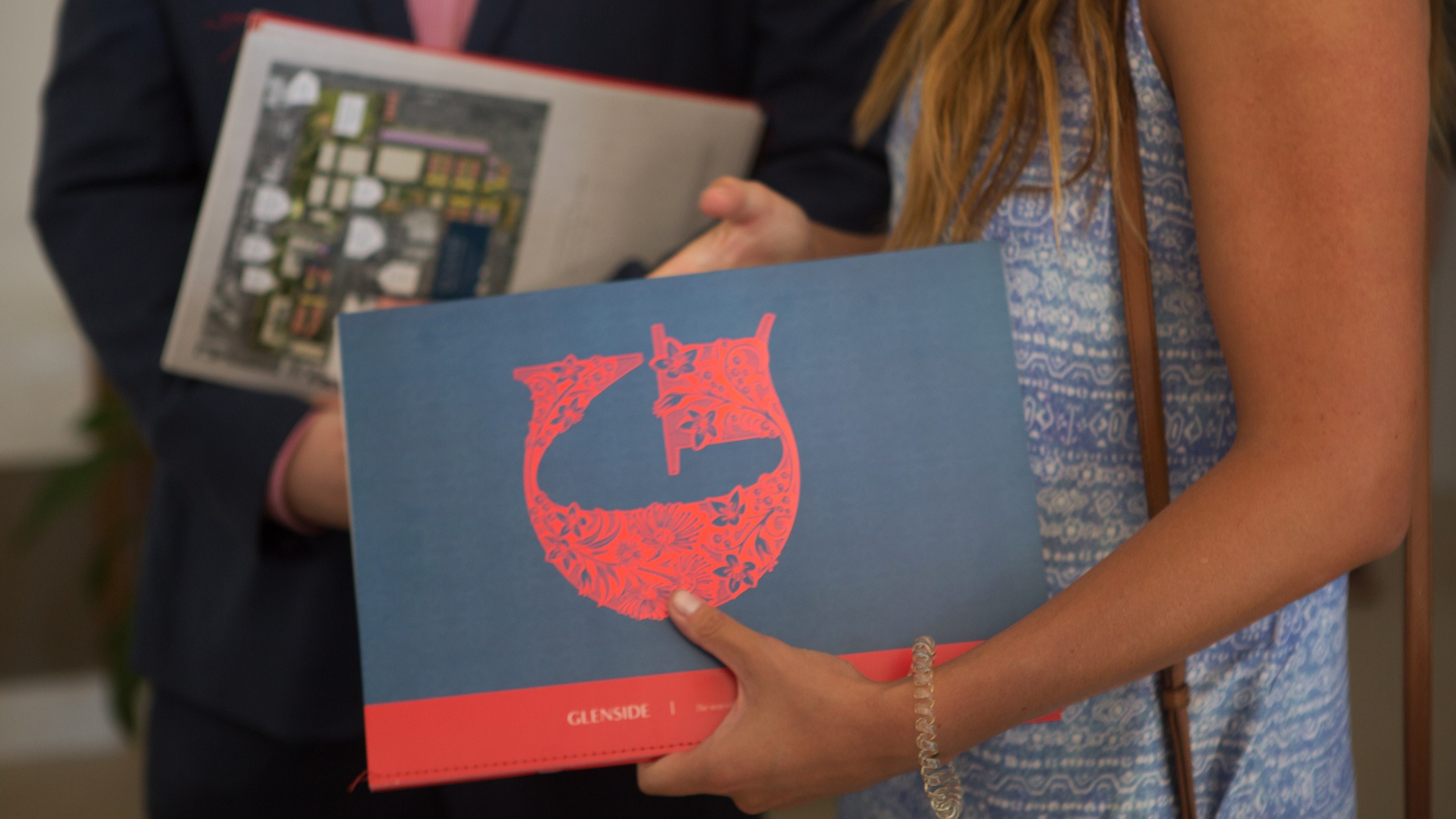 Turning an infamous brand into a famous one.

The Glenside name was associated with a historic site with a chilling past. Martins accentuated the positive, and the well-known name was reborn in a new and celebrated light.

Turning a golden beach region into a pot of gold.

Building the next generation of Property Development Company.